Constructive in providing hatchery results to the marine products industry 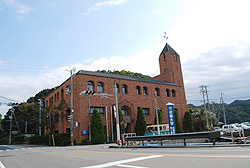 The Shirahama Station, Aquaculture Research Institute began in December 1948 as a seaside research facility of the Osaka Science and Engineering University, the predecessor of Kindai University.

Aquaculture research with yellowtails was started in 1954 using open water that had been enclosed by a levee. At the same time, research was launched into an aquaculture project using nets.

This net approach was industrialized a few years later and today produces a large portion of the farm-raised seawater fish in Japan, and it has spread around the world.

Stocks were raised to adulthood, their eggs collected and hatched, and the fly raised into complete cycle fish farming in research.

Research has also delved into breeding of saltwater fish via selection and crossbreeding. 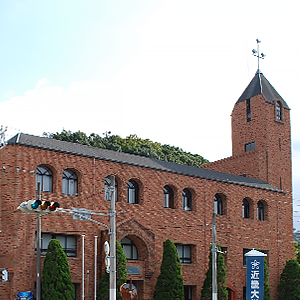 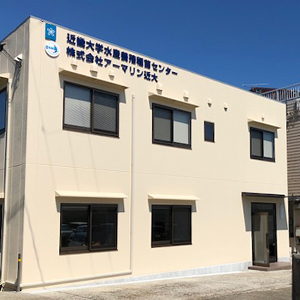 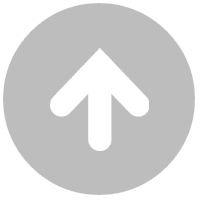